January 01, 2019
Some hot rods and their owners that decided to brave the cold this morning 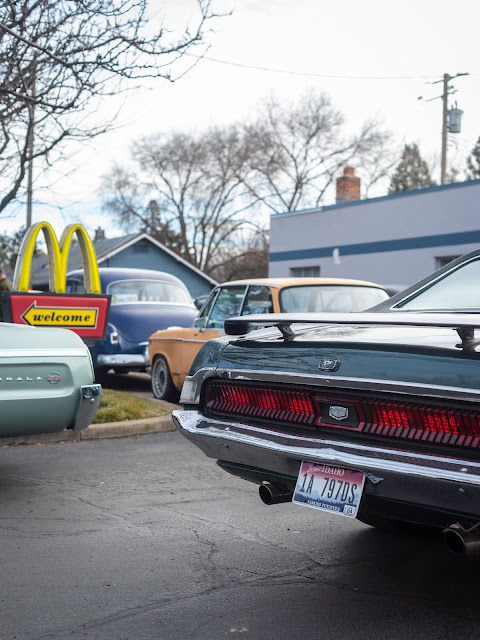 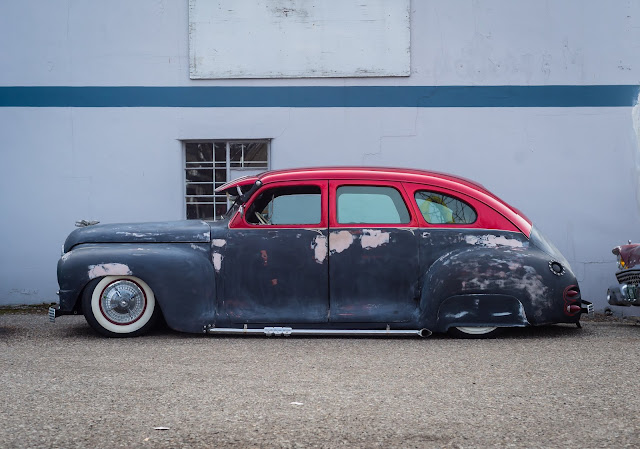 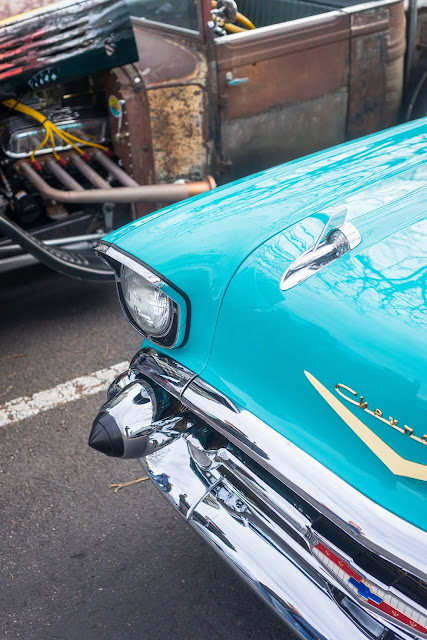 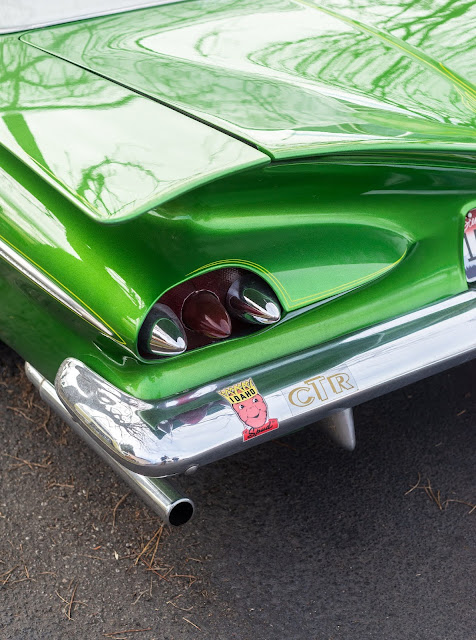 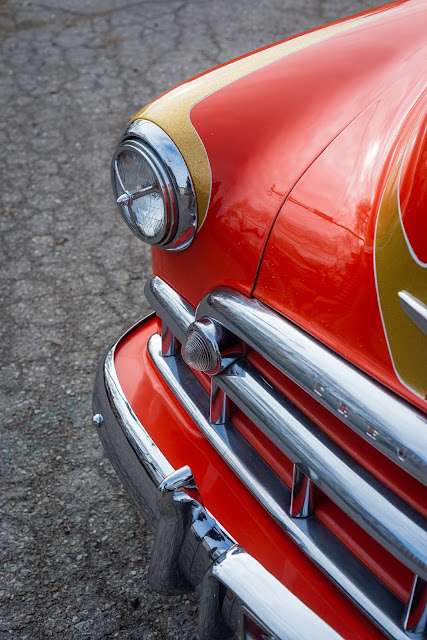 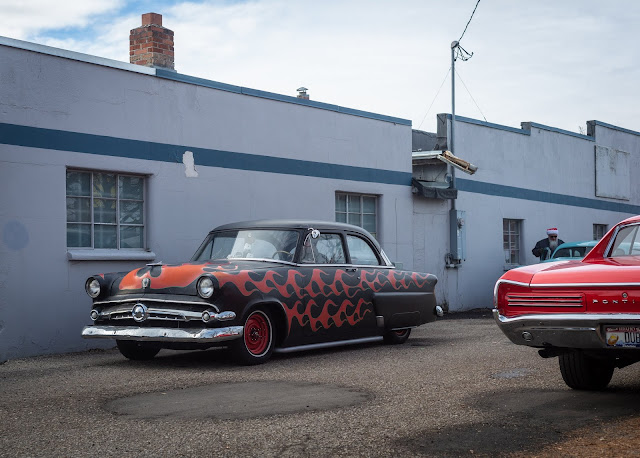 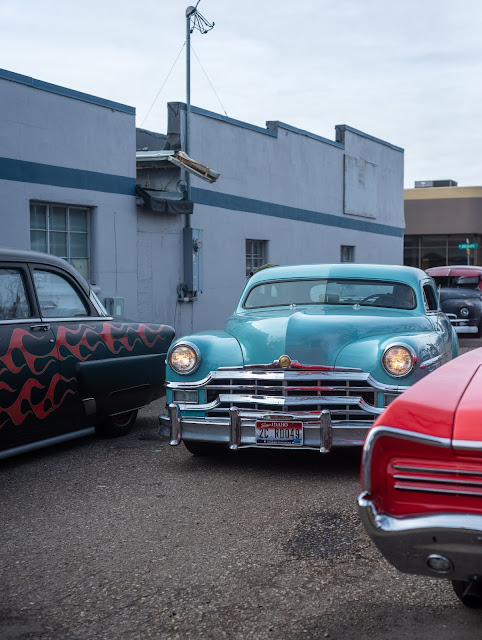 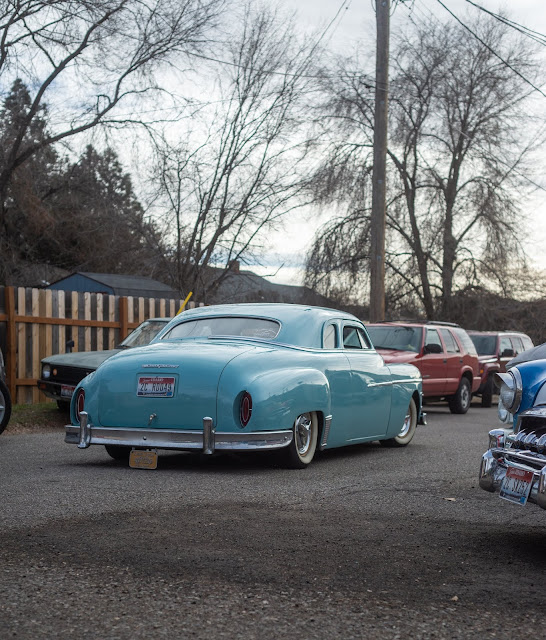 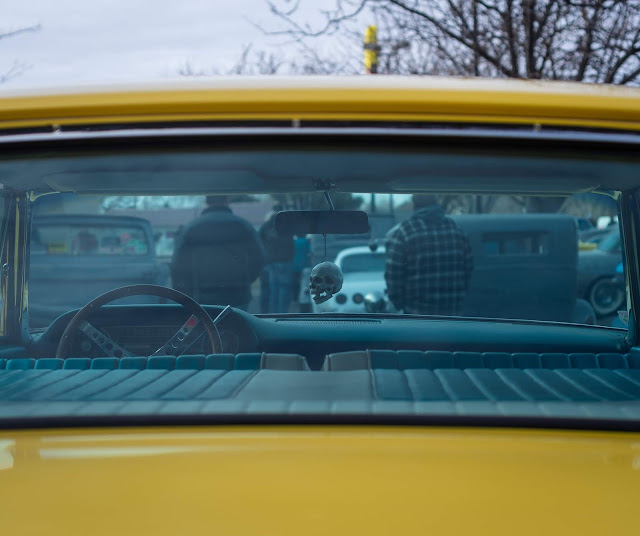 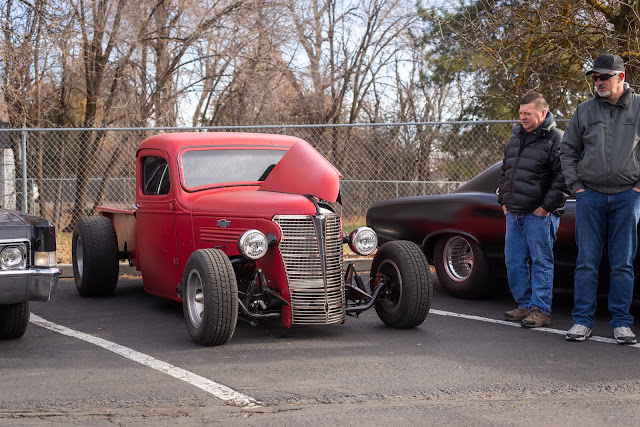 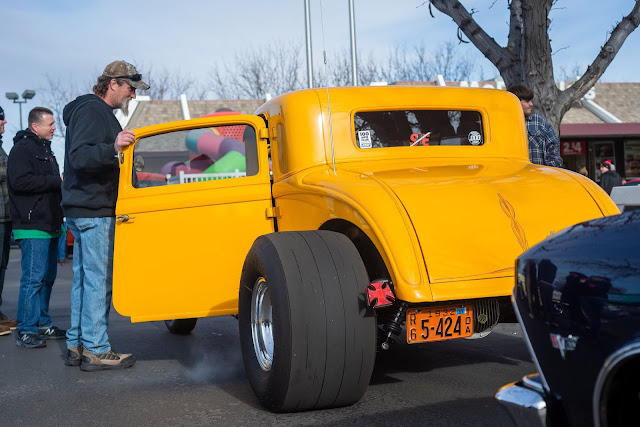 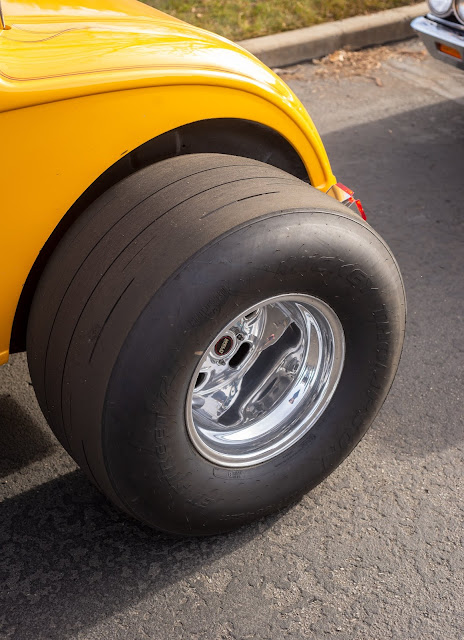 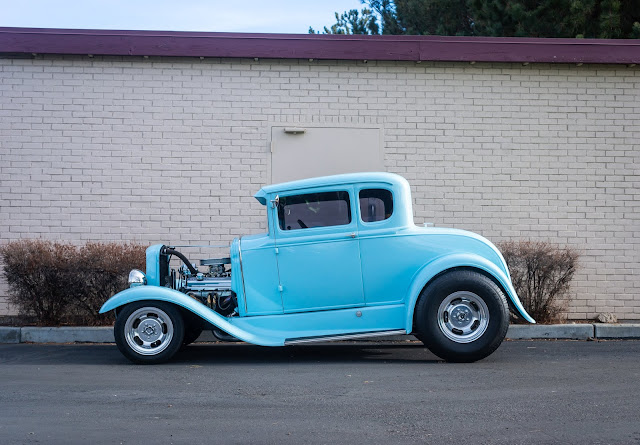 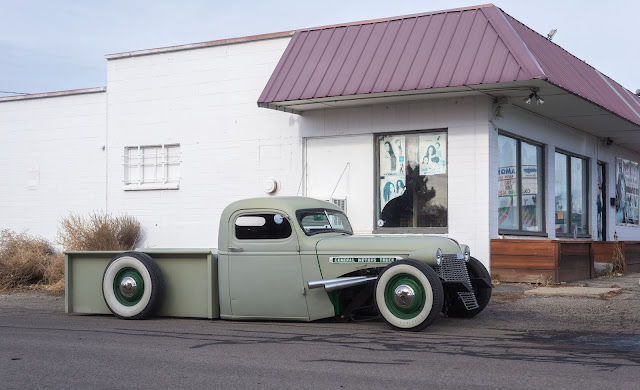 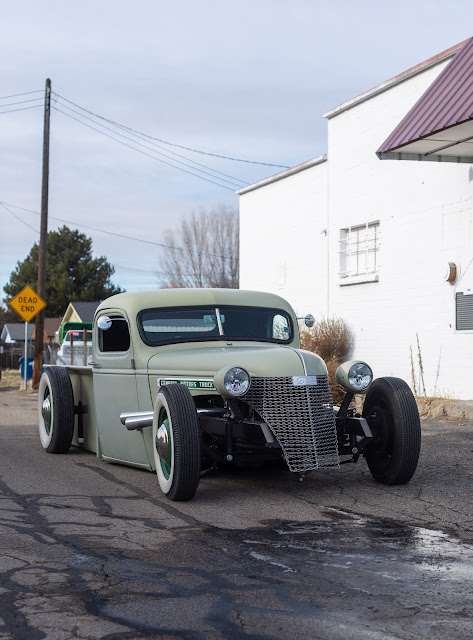 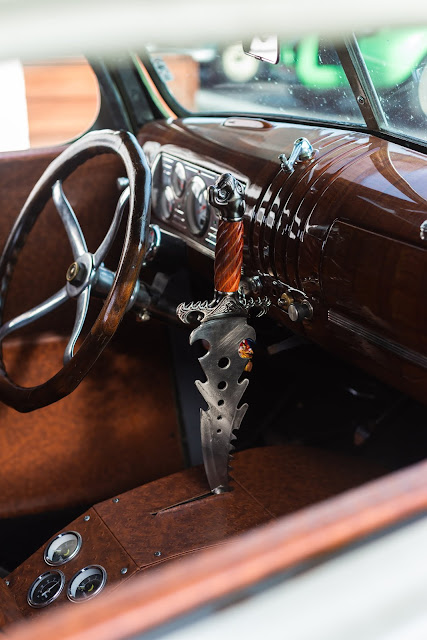 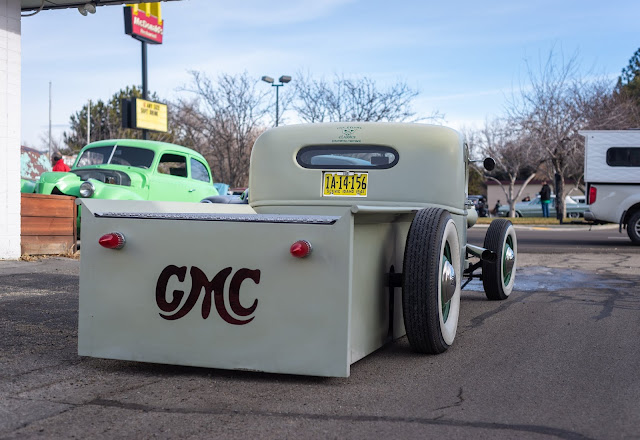 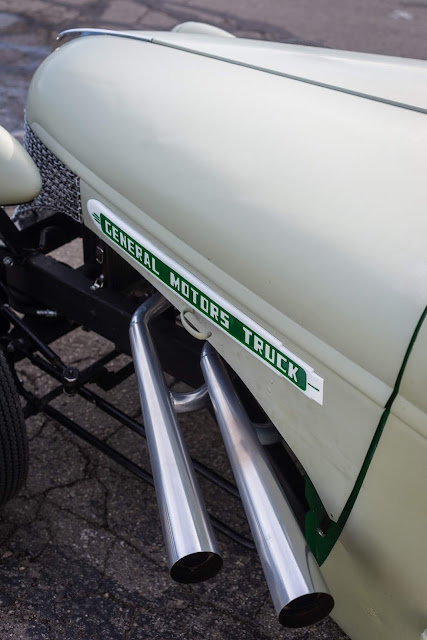 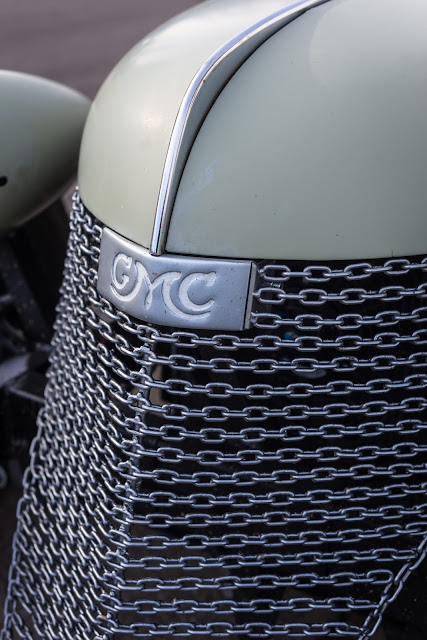 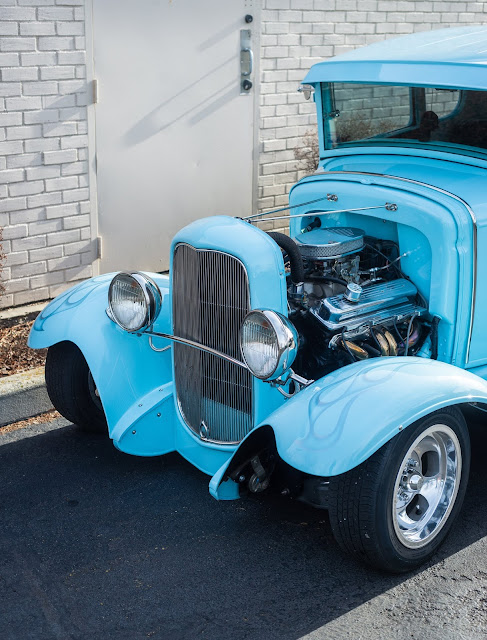 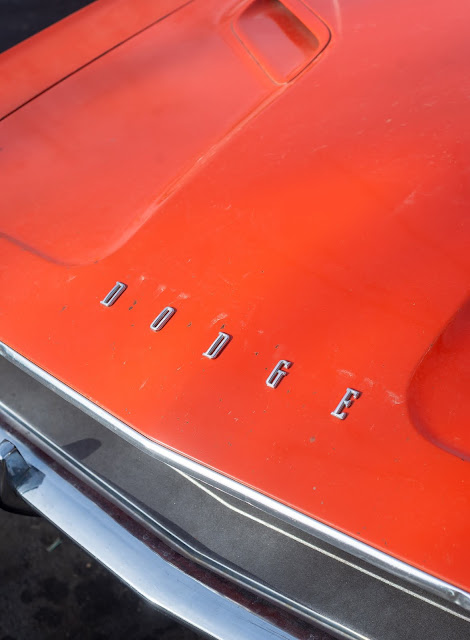 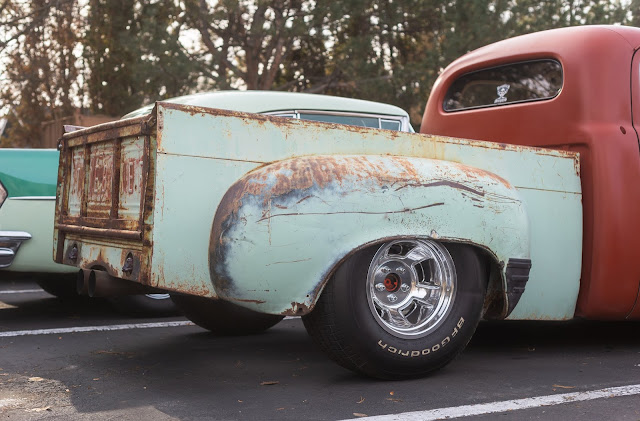 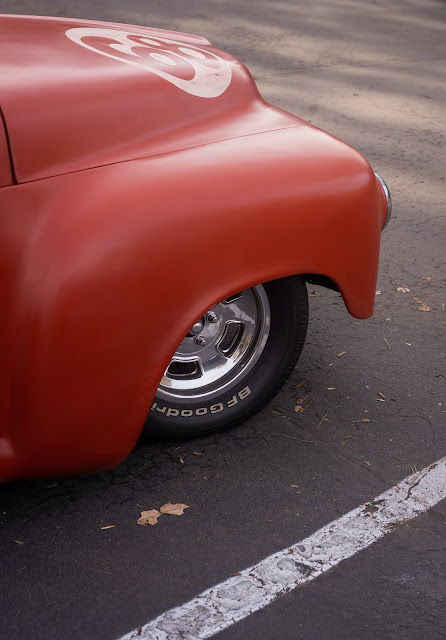 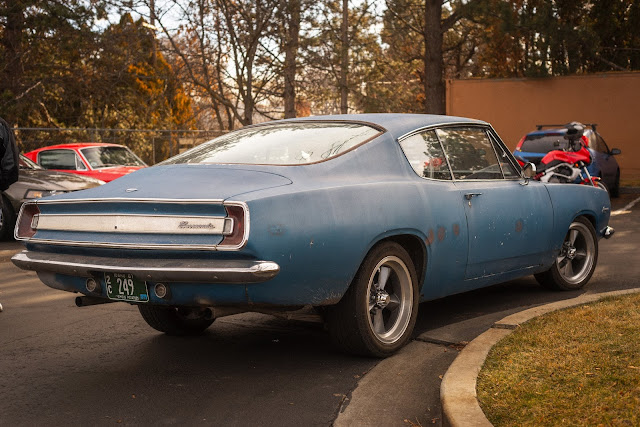 February 21, 2019
Here's all the interiors I shot during the whole year of 2018. I always appreciate a good interior as there's so much detail that can be seen.
Post a Comment
Read more
July 12, 2018
Drifting has evolved greatly from its origins on the Japanese mountain roads to what it is today. The United States has largely turned drifting into a sport that’s scored by three things: the greatest angle the car can sustain through a corner, the closest it can get to the clipping points, and the amount of tire smoke it can produce. Amatuer and professional drifters have turned the sport into a game of extremes to see who can push the limit, no matter the cost. In an effort to make their drift cars more competitive, they’ve made shoehorning GM V8 powerplants into just about every rear-wheel drive street car an expectation, along with installing angle mod kits that allow the front wheels to turn in on themselves. Then in exchange for supporting the drivers professional drifting career, popular energy drink companies slap their logos across the side of their lifted drift cars. Of course there are exceptions to this new norm, but there are groups of enthusiasts that aim to preserve what
Post a Comment
Read more

December 07, 2018
I've had an eventful year with this old crunchy BMW, and I plan to have many more. Life's too short to drive boring cars.
Post a Comment
Read more