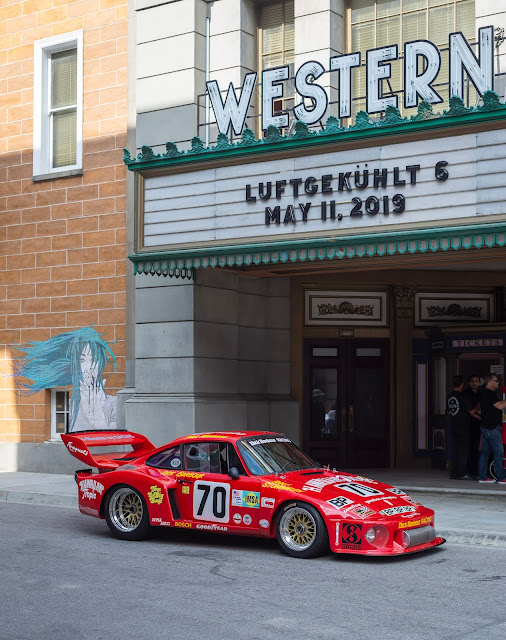 I don't know if Luftgekühlt compares to any other car show in either spectacle or curation. The fact that it changes location every year within Los Angeles county makes it so even the regular attendee becomes consistently excited for the show. 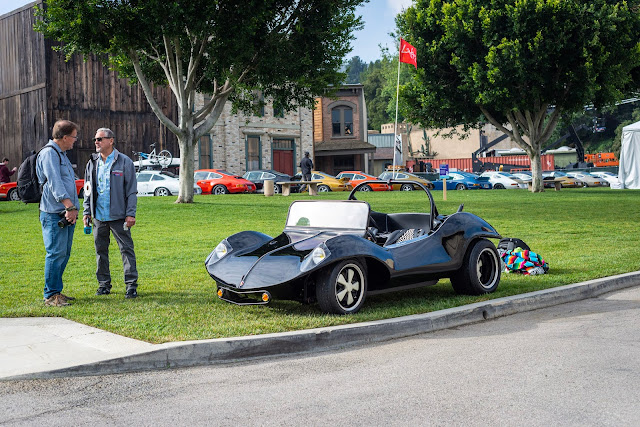 Then when you get to the new special venue, you become instantly overwhelmed with hundreds of air-cooled only Porsches scattered across the show like perfectly placed Easter eggs. So without much surprise Luft 6 was again very much overwhelming in the best way. 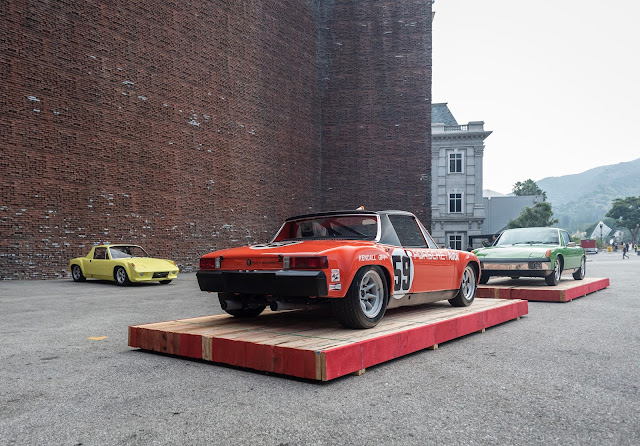 This year, arriving at Universal Studios Hollywood, spectators would have no indication of a Porsche show if it wasn’t for the dozens of old and new Porsches darting about looking for parking in the already almost full garage on the edge of the compound. Once securing a parking spot, we all lined up, ran through security, and packed into tour buses to be transported to the backlot that emulated downtown New York City, extravagant mansions, castle walls, and an old Western town. 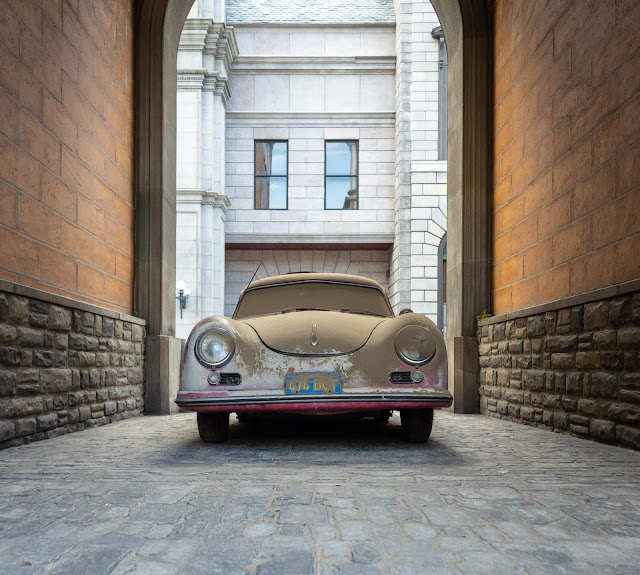 Lucky enough to be one of the first few buses to make it to the backlot, I was able to snag several photos of the many unique environments that these old and special Porsches were displayed in without competing with much of the later crowd. 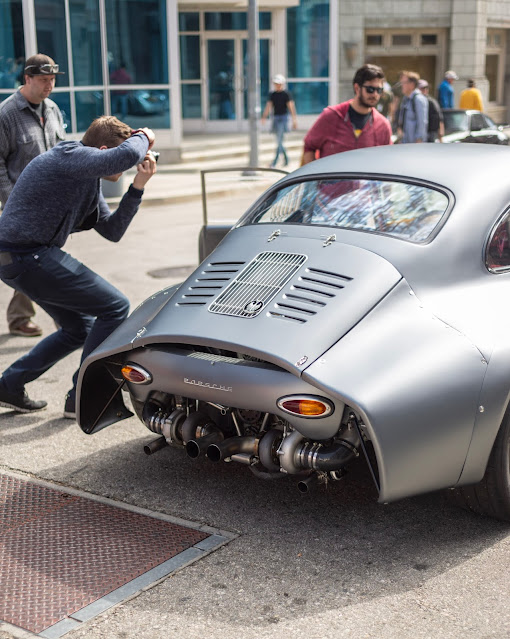 Luftgekühlt has largely become a photographer’s wet dream that has been noticed and further popularized by those with a Instagram account and a DSLR. This year, more so than last, became a playground for anyone with a camera to test their skills as a photographer of any experience. With several spots across the show that were set up for the perfect shot to practice with, it’s no wonder you see a lot of the same shot being posted online by different people. 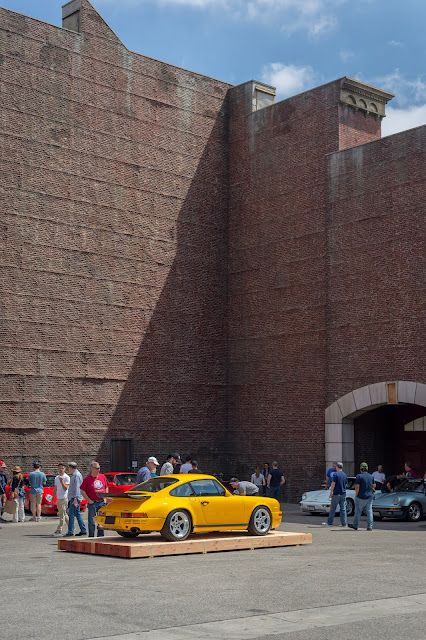 This just as validating the picturesque backdrops and placement of these vehicles at this event. After seeing a few friends post their experience at Luft 3, I made it a priority to attend Luft 4, and have since made it an annual trip every Spring. 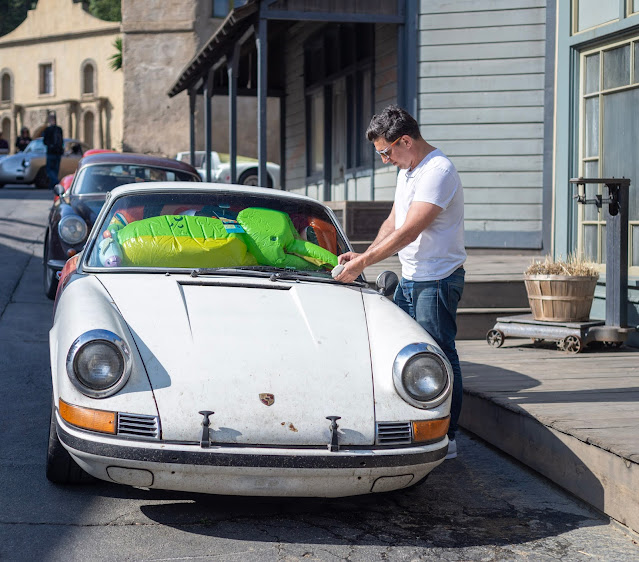 February 21, 2019
Here's all the interiors I shot during the whole year of 2018. I always appreciate a good interior as there's so much detail that can be seen.
Post a Comment
Read more

September 13, 2021
Recently developed film of a Rawhide Cycles open house several years ago when they operated out of a small building in Nampa, Idaho
Post a Comment
Read more
July 12, 2018
Drifting has evolved greatly from its origins on the Japanese mountain roads to what it is today. The United States has largely turned drifting into a sport that’s scored by three things: the greatest angle the car can sustain through a corner, the closest it can get to the clipping points, and the amount of tire smoke it can produce. Amatuer and professional drifters have turned the sport into a game of extremes to see who can push the limit, no matter the cost. In an effort to make their drift cars more competitive, they’ve made shoehorning GM V8 powerplants into just about every rear-wheel drive street car an expectation, along with installing angle mod kits that allow the front wheels to turn in on themselves. Then in exchange for supporting the drivers professional drifting career, popular energy drink companies slap their logos across the side of their lifted drift cars. Of course there are exceptions to this new norm, but there are groups of enthusiasts that aim to preserve what
Post a Comment
Read more