Skip to main content
July 12, 2018
Drifting has evolved greatly from its origins on the Japanese mountain roads to what it is today. The United States has largely turned drifting into a sport that’s scored by three things: the greatest angle the car can sustain through a corner, the closest it can get to the clipping points, and the amount of tire smoke it can produce. Amatuer and professional drifters have turned the sport into a game of extremes to see who can push the limit, no matter the cost. In an effort to make their drift cars more competitive, they’ve made shoehorning GM V8 powerplants into just about every rear-wheel drive street car an expectation, along with installing angle mod kits that allow the front wheels to turn in on themselves. Then in exchange for supporting the drivers professional drifting career, popular energy drink companies slap their logos across the side of their lifted drift cars. Of course there are exceptions to this new norm, but there are groups of enthusiasts that aim to preserve what encompassed drifting to begin with; cars that look as good as they drift. 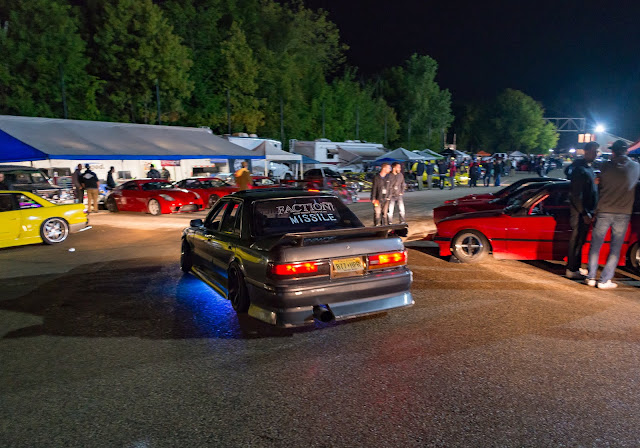 The Final Bout series contradicted this inflated norm of American drifting. With the series focusing more on the style of the cars rather than the performance, it brought like-minded amateur drifters together to achieve an atmosphere of drifting that is common to the experience in Japan. The three Final Bouts were held at US Air Motorsports Raceway in the small town of Shawano, four hours north of Chicago. Seized from a cult leader who used his group’s funds to build a world class go kart track, US Air provides an excellent track for drifting. With its photogenic backdrop and smooth sweeping corners of varying elevation, the track accommodated both high and low horsepower cars to slide with each other. Comradery between the individual drifters and the teams was prevalent from the start, due to the lack of corporate sponsors to push for competition and release of personal pressure to perform in order to make enough money to continue drifting. Every participant from across the nation made the financial commitment to drift with a car that was both functional and presentable.

2017 concluded the Final Bout events in September after hosting a series of Special Stage qualifying events throughout North America over the previous year. These Special Stages provided a chance for teams to drift in the same format closer to their garages. Despite the great success from increased participation and spectators of the events, the organizers finalized the series due to a lack of time and effort they could put into organizing it. They decided if they couldn’t put in the required effort to ensure the event would perform at the quality they envisioned, just as they expected of the drivers and their car modifications, then it would be a disservice to run another Final Bout at all. 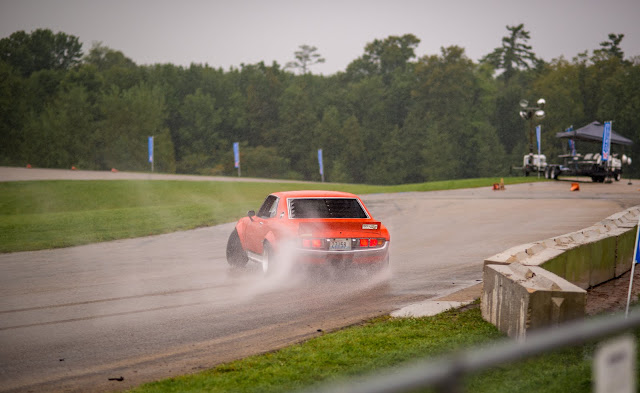 With the series completion, an increased interest across the US to hold similar format events has grown. Don’t be surprised if several of these events pop up more often. 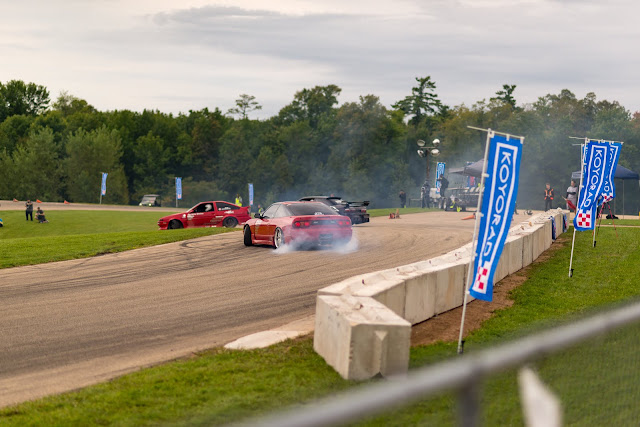 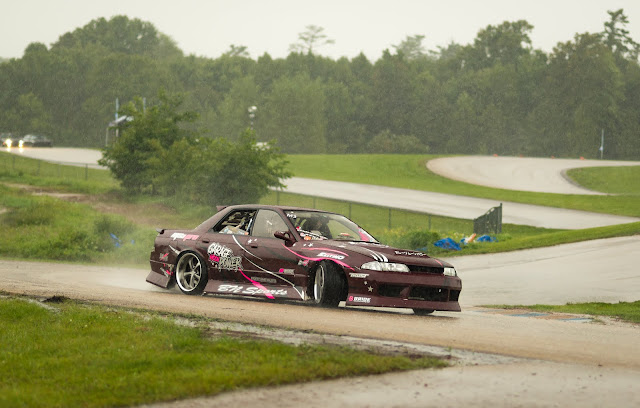 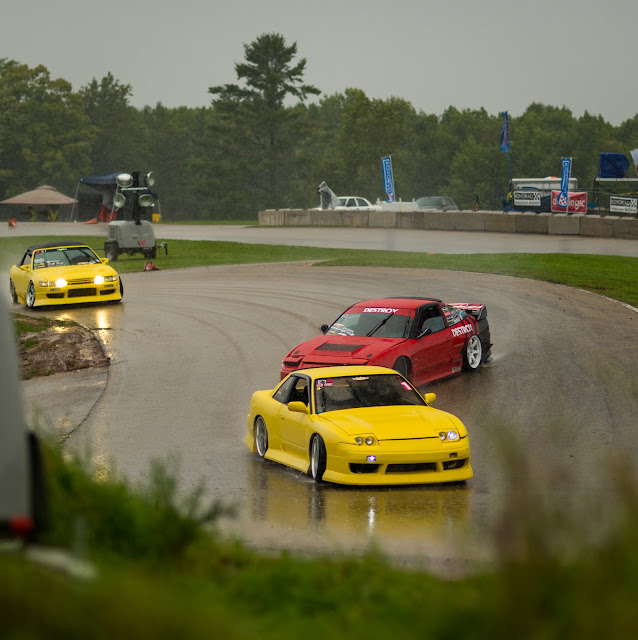 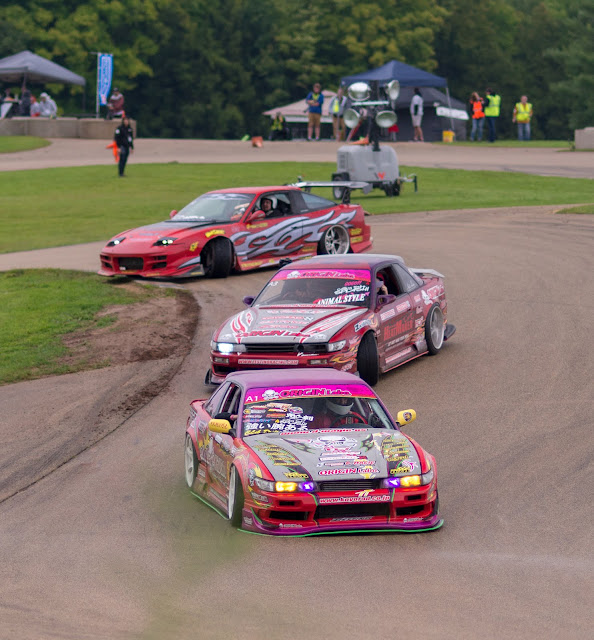 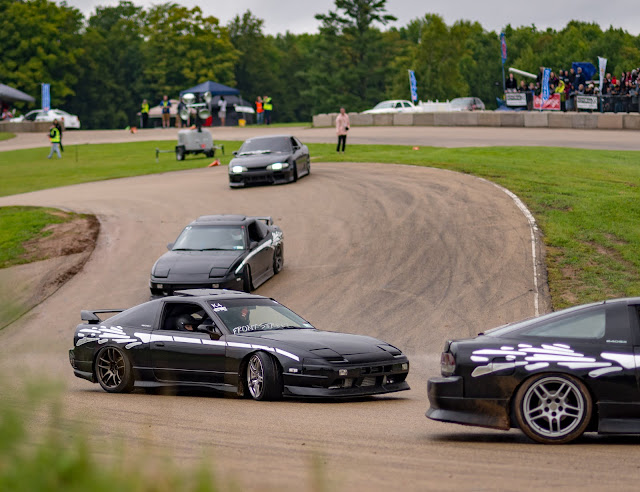 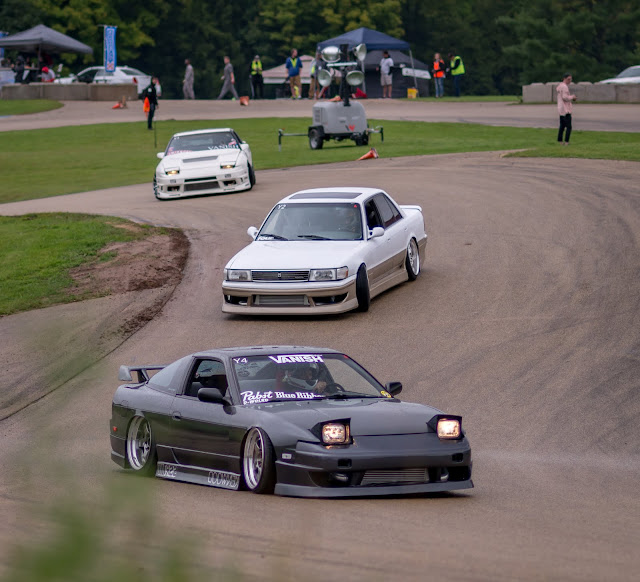 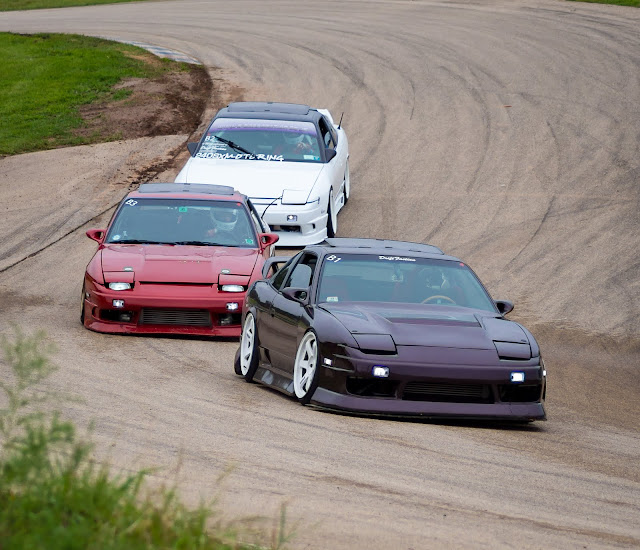 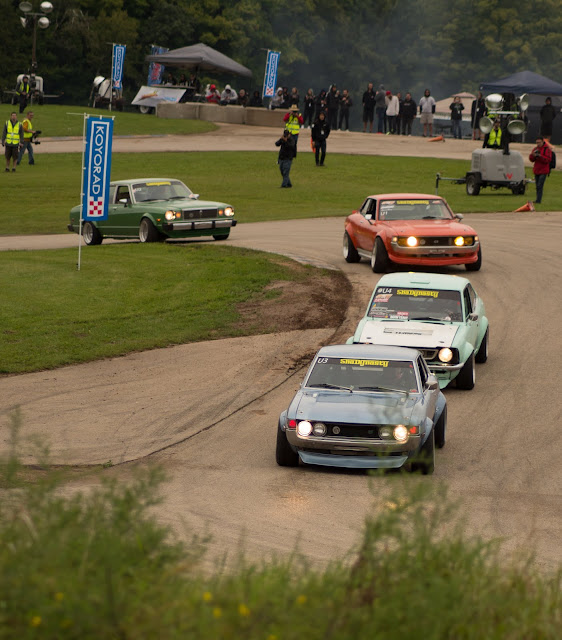 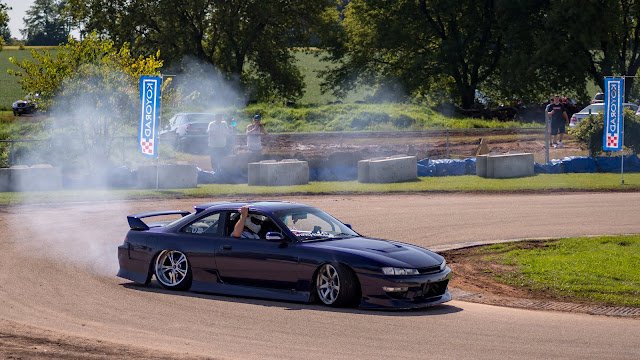 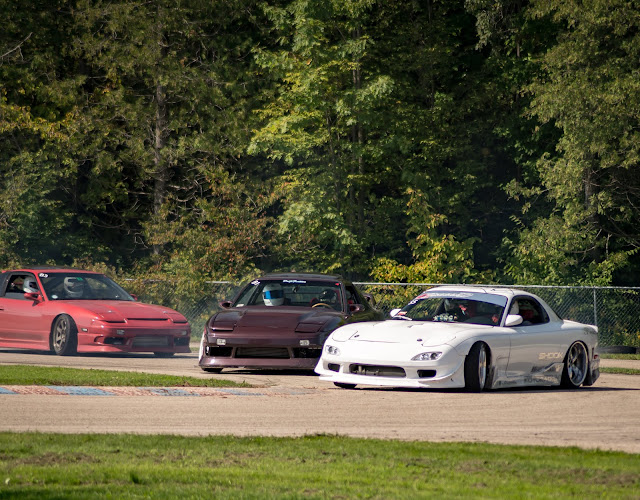 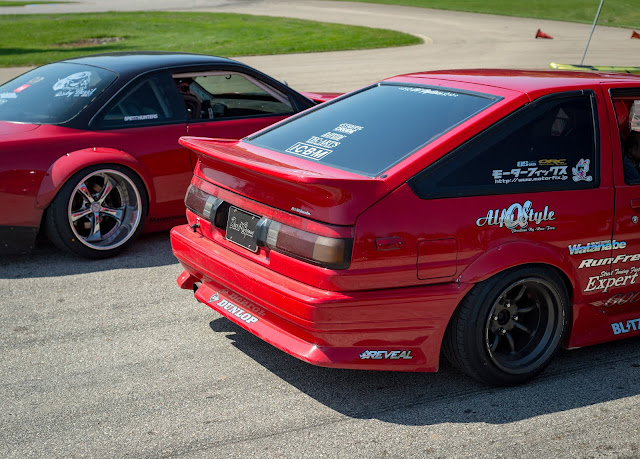 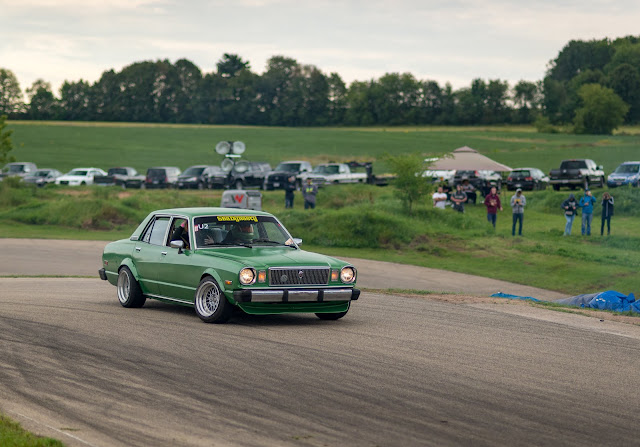 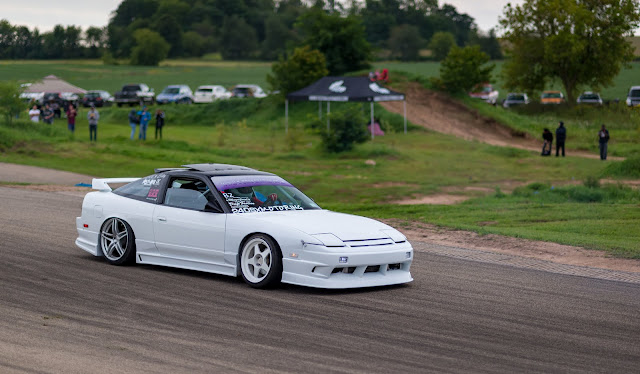 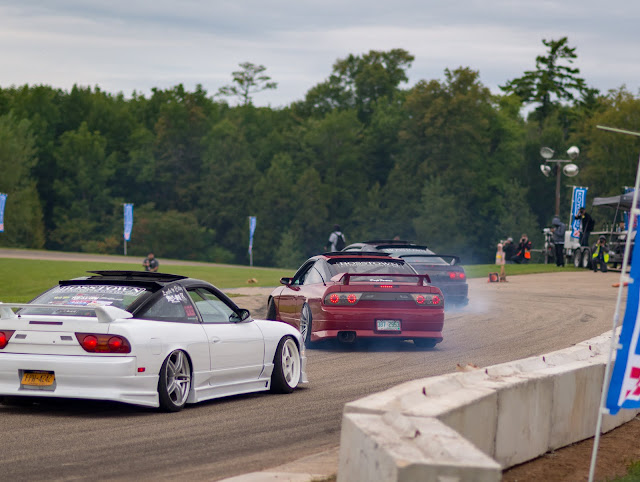 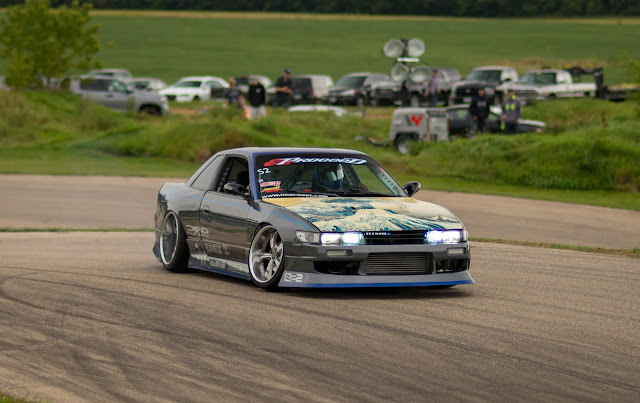 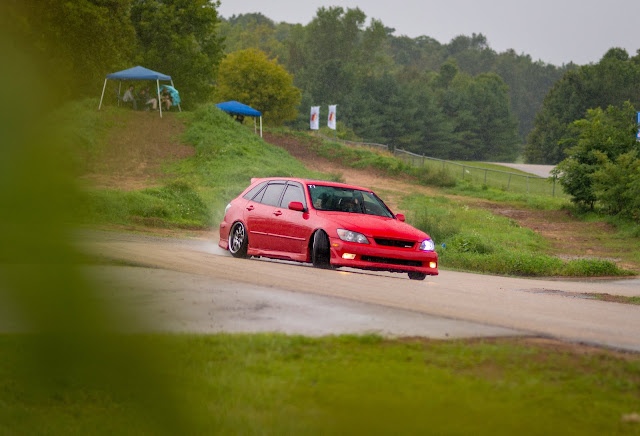 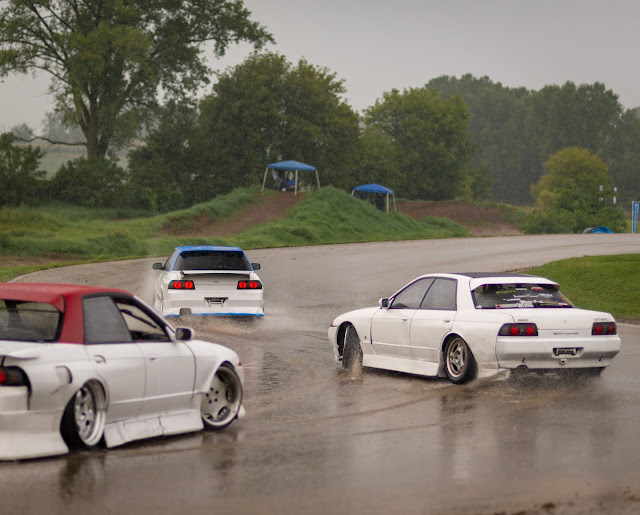 February 21, 2019
Here's all the interiors I shot during the whole year of 2018. I always appreciate a good interior as there's so much detail that can be seen.
Post a Comment
Read more

December 07, 2018
I've had an eventful year with this old crunchy BMW, and I plan to have many more. Life's too short to drive boring cars.
Post a Comment
Read more